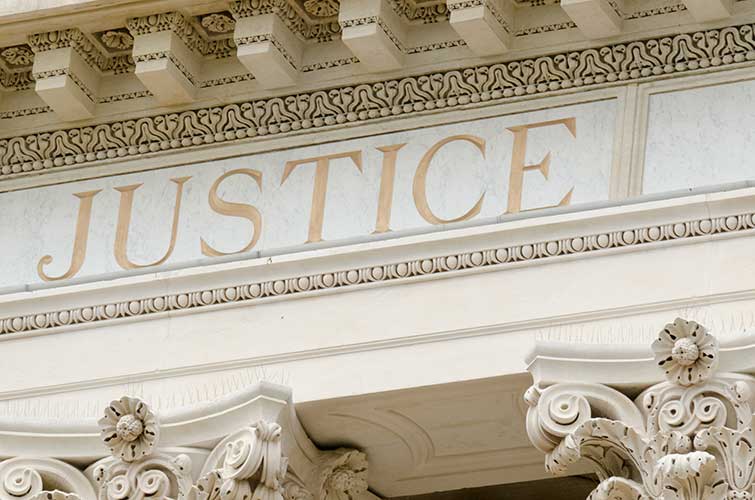 Plaintiffs would be awarded 9 percent prejudgment interest on all successful personal injury and wrongful death claims if a bill signed by the Illinois Legislature becomes law. The bill, which calls for interest to start accruing on the date the defendant learns of the injury (whether from written notice or from the incident itself), has sparked a lively debate between the plaintiff and defense bars. While plaintiffs’ attorneys say the law would accelerate settlements and discourage delay tactics by defendants, defense attorneys counter it would unfairly amplify their clients’ liability.

Currently, Illinois does not award prejudgment interest in tort actions for personal injury or wrongful death. The state’s statute imposes only post-judgment interest, also at the rate of 9 percent, which begins accruing on the date of judgment. If Illinois Gov. J.B. Pritzker signs the bill into law, it will become effective immediately. In pending cases and future cases in which the defendant was notified of the injury before the law’s effective date, prejudgment interest would be calculated annually from the date the law takes effect through the judgment date. The new law would not impact cases that are settled before trial and it would not apply to cases against government entities.

“The historical absence of prejudgment interest in Illinois has incentivized defendants and insurers to delay addressing meritorious injury claims,” Larry R. Rogers, Jr., President of the Illinois Trial Lawyers Association, penned in an op-ed that ran in the Chicago Daily Law Bulletin last month. Defendants benefit from delaying payments, earning interest on money that should have been paid to plaintiffs in a timely fashion, he added.

Meanwhile, Rogers wrote, “For a plaintiff who has suffered a life-altering injury, incurred medical expenses, or even worse, lost a loved one who was the family breadwinner and provider, delays compound their injury and loss.”

Critics of the bill include the Illinois State Medical Society (ISMS), which encouraged its constituents to contact the governor to urge him to veto the bill.

“Prejudgment interest statutes are punitive in nature and are meant to harm defendants instead of simply making the plaintiff whole again,” the group wrote in its lobbying campaign materials.

As ISMS pointed out, delays during civil litigation frequently occur for reasons outside a defendant’s control.

“Additionally, the clock starts on the date the defendant learns about the injury, not when the case is filed,” the group said. “In medical malpractice cases, it could be two years or more before the case is actually filed. This has been further exacerbated by COVID-19, which has dramatically slowed civil proceedings.”

In a letter to the governor, the Illinois Defense Council (IDC) pointed out that, in many situations, the bill would impose interest on damages, such as future medical care costs, that have not even been incurred yet.

“As a consequence, this bill would serve to coerce defendants to unreasonably settle simply to avoid the potentially draconian effects of this bill’s onerous provisions and deprive defendants of their right to a jury trial,” the group wrote in its open letter.

Further, the IDC complained that the bill in its current form was passed less than 48 hours after being introduced, without allowing a notice period and opportunity for those who would be affected to comment.

Laws in other states

Most states have some form of prejudgment interest available for plaintiffs who succeed at trial in tort and/or contract actions. Of those states, many place certain restrictions on prejudgment interest in tort cases, such as prohibiting it for future or punitive damages or limiting the accrual period. Interest rates range from a percentage point above prime to 12 percent, according to a 2019 report by White and Williams LLP that explored prejudgment and post-judgment interest laws across the nation.

If the Illinois bill becomes law, plaintiffs and defendants across the state will need to factor the additional interest that would be added onto any award when weighing their options regarding settlement versus trial