Driving Home the Point: Vigilance on Every Single Trip 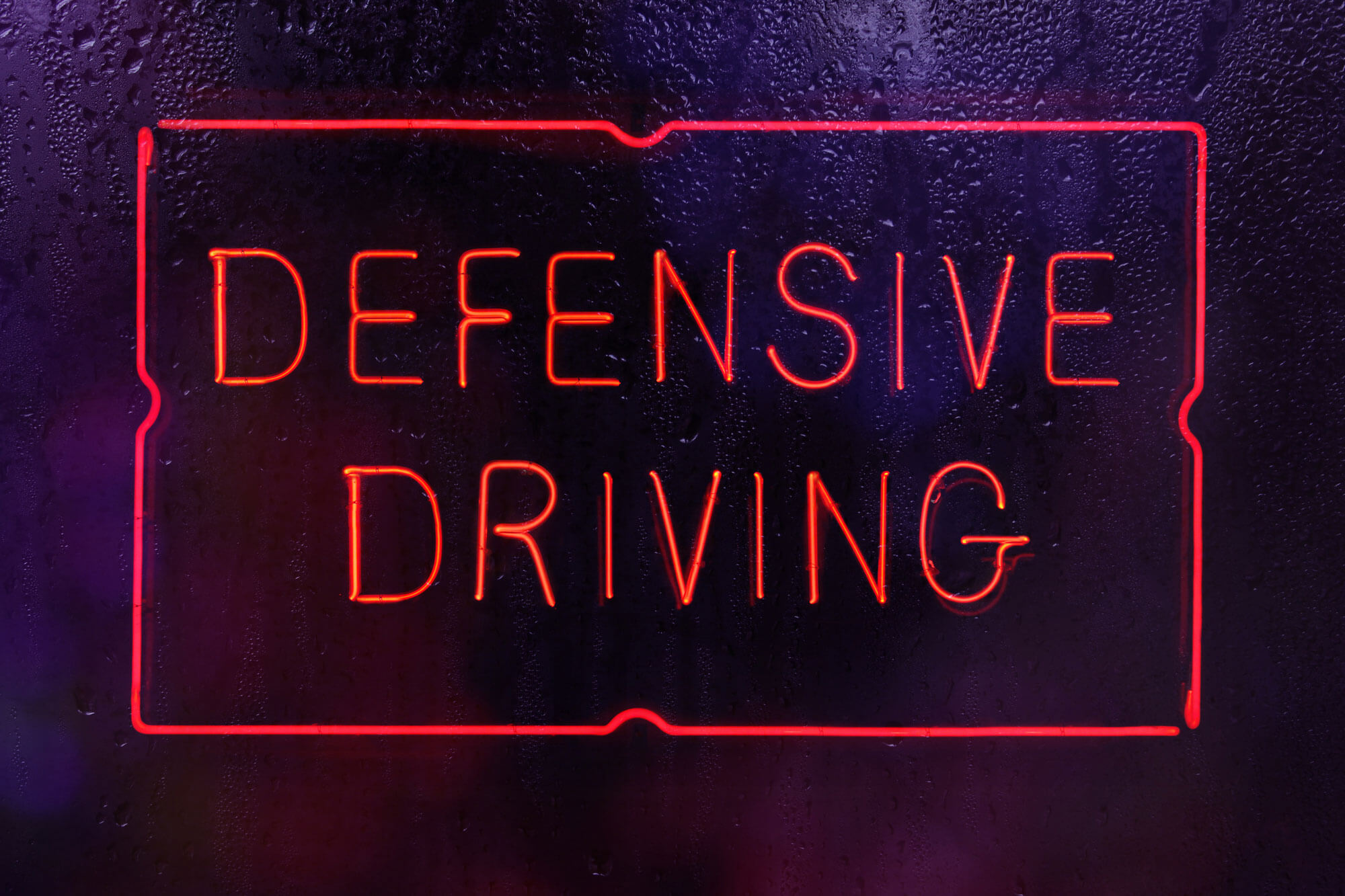 You may have heard that most car accidents occur close to home, but is that true? And if so, why? Well, according to a 2015 epidemiological study published in The Journal of Trauma Acute Care Surgery, seventy-seven percent of injuries from motor vehicle collisions occurred within ten miles of the patient’s residence. Further, the National Highway Traffic Safety Administration has found that of the approximately one quarter of all Americans who have been involved in a car crash in their lifetimes, a full half of all collisions were reported to have happened within five miles of their residences. The data shows you are more likely to be involved in a car crash relatively close to your home, so it bears out that even the most routine trip to the grocery store, to work, or to school is as likely as any other drive, and perhaps even more likely, to result in an accident.

The reasons for this are not all documented, but here are several theories:

You already hit the snooze button once or twice, but if you leave right now, you will get to work right on time. There are one or two “housekeeping” matters that will need to go mobile, however. You pack up your makeup or electric razor and hit the road. This should not be a problem. After all, you have done this commute three thousand times before….

It stands to reason that certain activities while driving are more likely on the daily commute than, say, a couple’s date night or a family trip to the mall. In some cases, people choose to do these things because they are overly confident in their ability to multitask on a road they have traveled many times before.

Last night’s near all-nighter was not all that unexpected. After all, final exams are next week, and you had a lot of crunching to do.

More people are attending higher education institutions than ever before, and Colorado has the nation’s second-most highly educated workforce, so many of its residents can relate to academic-related exhaustion that can make driving less safe.

Sure, the forecasters predicted a snow “storm”, but this is a snow “apocalypse.” You check your phone’s map-app and it predicts a doubling of your commute time. Better leave early to make sure you get to work on time.

Denver drivers’ average commute time as of 2017 was approximately forty-six minutes. The longer the commute, generally the earlier people leave their homes. Lack of quality sleep and ever-lengthening commutes contribute to sleepy, fatigued driving, which in turn leads to more crashes.

Living near the city has a lot of benefits. Sporting events, concerts, and great dining options abound. But one glaring disadvantage is the sheer amount of traffic. You have perfected the routes you take to your most-visited places depending on the time and day, but sometimes there is simply no avoiding the stop-and-go.

Crashes, especially fender-benders, are much more likely to occur when there is heavy traffic. And heavy traffic is almost always in and around the city, where most people call home. Furthermore, some people may become impatient and frustrated when they are caught in traffic, which can lead to poor decision-making.

As is often the case, it is generally a combination of multiple factors that makes it more likely you will be involved in a traffic accident closer to home rather than, for example, on a daytrip out of town. Perhaps the most important factor is the fact that most of us, most of the time, spend most of our time not too far from where we rest our heads at night. But familiarity with the area and other factors should not lull us into complacency. Be vigilant when driving at all times, including on routine, close-to-home trips.

If you’ve been injured in a car wreck—close to home or further afield—contact one of our experienced personal-injury attorneys at the law firm of Bell & Pollock P.C. so we can help you formulate your Legal Game Plan.™